The student body at St Patrick's College is divided into four HOUSES. 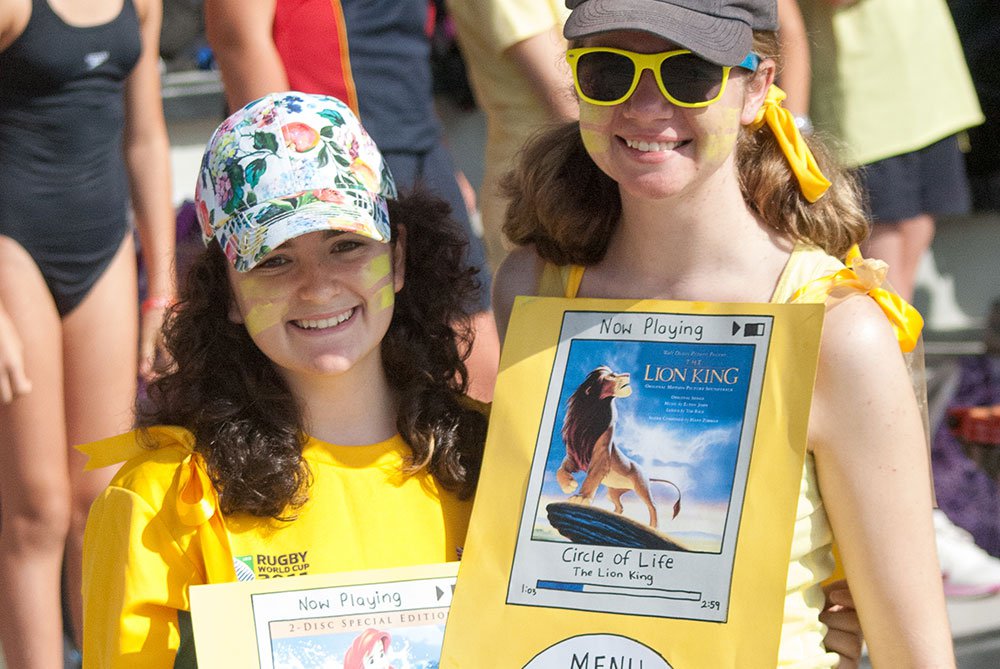 The House system develops school spirit, a sense of identity and encourages interaction between girls of different ages. A number of fun and exciting competitive activities are run throughout the year including the Swimming and Athletics carnivals as well as a number of pastoral activities. Social justice initiatives such as fund raising that support Good Samaritan ministries are also coordinated through the House system. The College houses are Chisholm (Yellow), Gilmore (Red), Kenny (Green) and Lyons (Blue).

Kenny - Green House, Named after Elizabeth Kenny, known for being an unaccredited nurse who promoted a controversial new approach to the treatment of poliomyelitis.

Meet the Principal
Join a College Tour
Learn more about our College
and meet students and staff.